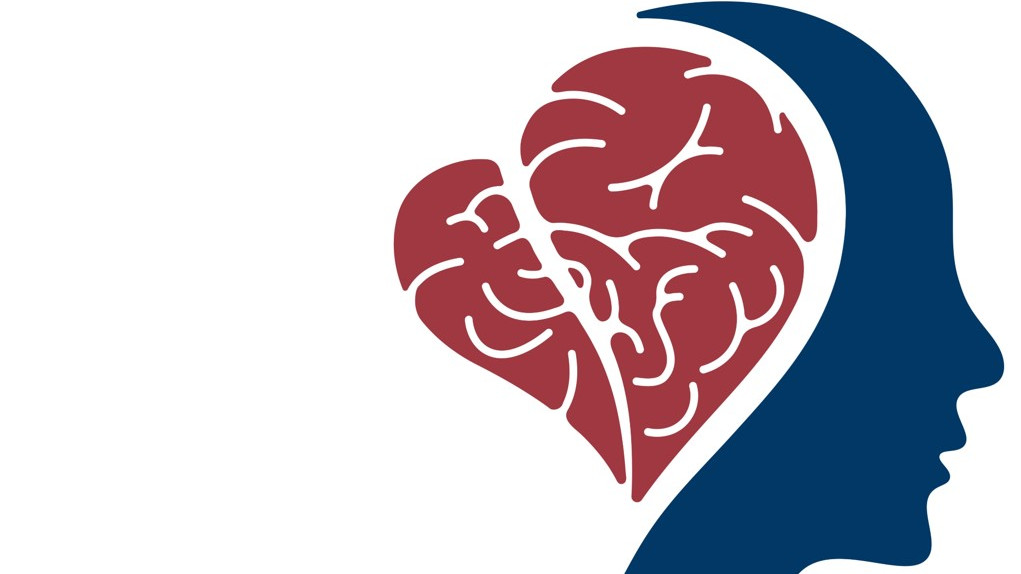 The following ten research projects will be funded by the DFG in the first funding period until March 30, 2028

Structure of the research projects

Both the heart and the brain are made up of excitable cells in which a membrane depolarization leads to an action potential, thereby amplifying and propagating the depolarization. The response involves voltage-gated ion channels and intracellular Ca2+ levels that act as intermediary messengers for the following non-electrical event, i.e. neurotransmitter release or contraction. Not surprisingly, mutations or dysregulation of respective Ca2+ channels such as the ryanodine receptors (RyR) affect brain and heart function in a similar manner. We will analyze the role of Ca2+ in RyR mutation disease pathways in iPSC-derived atrial and ventricular cardiomyocytes as well as cerebellar and cerebral neurons to identify common mechanisms of the Ca2+ signalosome. Ca2+ signalosome dysfunction will be modeled by engineered tissue and organoids. These will be used to test the possibility of corrected Ca2+ signaling effects to support the development of future intervention strategies (RP 1, S.E. Lehnart/C. Lenz). While gross changes in intracellular Ca2+ levels are known, it is still not clear how Ca2+ dynamics behave in cellular sub-compartments or microdomains. We will develop new tools for Ca2+ analysis in excitable cells based on genetic targeting of chemical dyes. This approach will upgrade the current limitations in the dynamic range and response time that are precluding imaging of Ca2+ dynamics in microdomains. TTS cardiomyopathy is an example for a disease mechanism primarily originating from the brain, with pathological effects on the cardiovascular system. Typically, TTS occurs in post-menopausal women and is preceded by physical or emotional triggers. Changes in Ca2+ cycling, reactive oxygen species (ROS) levels, metabolism and sensitivity towards catecholaminergic stimulation have been described in the context of TTS. The new Ca2+ imaging tools will be applied to facilitate the study of Ca2+ dynamics in neurons and cardiomyocytes derived from TTS iPSC cohort (RP 2, T. Brügmann/S.O. Rizzoli). The heart and the brain are mainly post-mitotic tissues, which limits their capacity for regeneration after cell injury. This is of importance in the context of cell toxicity due to ischemia or proteotoxic stress. Neurons and cardiomyocytes have a high energy demand compared to other cells, and thus are explicitly sensitive towards hypoxia. We have identified ROS as drivers for metabolic changes towards stress. This will be further analyzed in regard to the adaptation of neurons and cardiomyocytes to hypoxia. In addition, by using a redox proteomic and metabolomic approach, we will analyze whether the identified specific metabolic changes are part of the TTS pathophysiology (RP 3, D.M. Katschinski). Using iPSC-derived cardiomyocytes, enhanced β-adrenergic signaling and higher sensitivity to catecholamine-induced toxicity were identified as mechanisms associated with TTS. Although iPSC and iPSC-engineered heart muscle (EHM) are useful for modelling disease mechanisms, they cannot be used to effectively study neuron-cardiomyocyte interactions. We recently developed the innervated EHM model (i-EHM) generated by the fusion of sympathetic neuronal organoids (SNOs) and EHM, that provides a 3-dimensional interface in which iPSC-sympathetic neurons functionally interact with iPSC-cardiomyocytes. To define the contribution of the cardiac tissue cellular component in TTS disease development, we propose to analyze TTS in this novel innervated heart model (RP 4, K. Streckfuß-Bömeke/M.-P. Zafeiriou).

AD has been considered a brain-specific disease characterized by the presence of Aβ (β-amyloid) plaques. Aβ aggregations are now known to be present in the hearts of individuals with idiopathic dilated cardiomyopathy, as well as in the hearts of patients with AD. This warrants further investigation to understand common pathophysiological mechanisms. Thus, another line of research will seek to analyze the consequences of proteotoxic stress mediated by mutations of the AD-risk gene presenilin for neuronal and cardiomyocyte function (RP 5, A.D. Ebert/W.-H. Zimmermann). Complementary to the Ebert/Zimmermann project, we will study crosstalk of amyloid-β aggregation and de-regulation of the corresponding clearance mechanisms (RP 6, E.M. Zeisberg/O. Wirths). Both projects will test their hypotheses derived from in vitro cell and in vivo mouse models by using biomaterial and patient data obtained from the RPAD, TAVI and REDUCE-MFA trials.

Aside from AD, cognitive dysfunction is a common comorbidity of patients suffering from cardiovascular diseases, which point to a bidirectional interaction of both organs. To this end, we will study how hypoperfusion and circulating factors such as microRNAs affect brain function as a consequence of heart failure and further elucidate the underlying molecular processes (RP 7, A. Fischer/K. Toischer). We will use this knowledge to understand the mechanisms underlying POD and POCD in patients who undergo cardiac surgery as a consequence of heart failure (RP 8, S. Boretius/C.A.F. von Arnim). RP7 and RP8 are closely connected to the Bio-PAWEL patient cohort and the ongoing FINDERI clinical study that will provide patient biomaterial and data to analyze the relationship of cognitive dysfunction and cardiovascular disease in a clinically relevant context.

Apart from modeling the heart-brain interaction in cells, organoids and mouse models, we will also extent our studies to subjects and patients. This will allow us to analyze the heart-brain interaction in a system physiology/biology approach. Each heartbeat and its concomitant pulse wave originating from the heart lead to transient physiological changes in the entire body. Several heartbeat-related effects have been reported to influence conscious perception. It is not clear whether these effects are distinct or related phenomena, or whether they are early sensory effects or late decisional processes. We will employ hd-EEG and iEEG recordings in humans in combination with fMRI to address the question as to how cardiac signals are integrated in ongoing and evoked neural activity in healthy individuals and in stroke patients, and will employ this toolbox also to heart failure patients (RP 9, C.M. Schwiedrzik/M. Wilke). A possible anatomical hub for the heart-brain interaction is the CAN. The importance of the CAN for effects of cerebral ischemia on the cardiovascular system is not well understood. However, it is well accepted that stroke induces cardiac dysfunction. We will analyze in a photothrombotic insular stroke mouse model the role of EV and non-coding RNAs. Aside from the mouse model, EV from organoids will be analyzed and compared to EV and non-coding RNAs detected in blood samples from patients suffering from stroke (RP 10, M. Bähr).