Comorbidities of cardiovascular and neurological diseases suggest major interdependencies which, however, are still poorly understood. For example, cognitive impairment is a severe burden in patients suffering from cardiac dysfunction such as HF. Moreover, these patients have an increased risk of developing age-associated dementias. The underlying molecular mechanisms are not fully understood. In a recent collaborative study, the Katschinski, Toischer and Fischer labs employed mice as model organisms to show that HF leads to specific changes in hippocampal gene-expression, a brain region intimately linked to cognition in mice and humans. Consequently, mice suffering from HF using either an experimental model of MI or CamkIIδc transgenic mice as a genetic model of HF, exhibited impaired memory function. We could also provide first evidence that these phenotypes are mediated, at least in part, via epigenetic changes in the hippocampus that involve altered histone-methylation (e.g. decreased H3K4me3) and the differential expression of microRNAs that control gene-expression programs at the systems level. The current project builds on these findings and aims to (1) further elucidate the molecular changes in brain function that result from cardiac dysfunction and (2) test the hypothesis that circulating microRNAs can serve as biomarkers to predict HF-induced cognitive decline and may at the same time be mechanistically involved in HF-induced de-regulation of brain function.

Cerebral hypoperfusion that can induce for example hypoxia or endoplasmatic reticulum (ER) stress in the brain is one likely process that links cardiac dysfunction to changes in neural epigenetic gene-expression and cognitive decline. Not mutually exclusive to this is the possibility that circulating factors that mediate inter-organ signaling play a role. 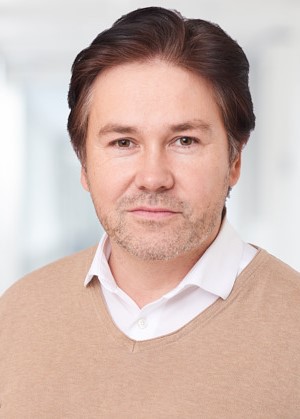 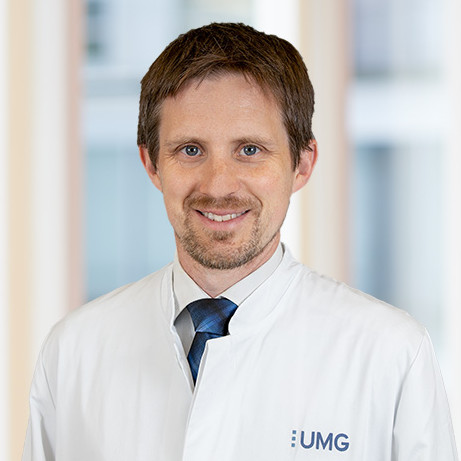