Heart failure and AD coincide more often than expected by chance, and both pathologies share analogous epidemiology and common risk factors. Molecular insights into what is cause and what is consequence, which could then be addressed therapeutically, are still scarce. Ab peptides are derived from the larger APP and their deposition in the form of extracellular amyloid plaques is one of the major neuropathological hallmarks of AD. It is assumed that Ab accumulation in the majority of sporadic AD occurs due to deregulated clearance mechanisms (e.g. through loss of Ab efflux transporters such as LRP1 as an active transport system of Aβ from brain to plasma at the blood brain barrier (BBB)) in the majority of sporadic AD patients. While AD is traditionally viewed primarily as a brain disorder, evidence is emerging that it might represent a rather systemic disease with potential involvement of other peripheral organs. In support of this assumption, a recent study suggested for example the presence of cardiac Ab aggregates in AD patients, albeit in an analysis of only a very small sample number. In a preliminary study, we investigated the presence of Ab immunoreactivity with Ab-specific antibodies in 40 human cardiac biopsy samples of the TAVI patient cohort. Our analysis revealed the presence of Ab40 and Ab42 immunoreactivity in a subset of these biopsy tissues. At present, the origin of these Ab peptides is largely unclear.

While endogenous Ab aggregate formation may occur locally in the heart (through production in cardiomyocytes and reduced Ab clearance, as it does in the brain), it is also possible that cardiac Ab aggregates are derived e.g. from the brain and taken up via the bloodstream. The latter mechanism is supported by the fact that a variety of different Ab peptide species has been detected in human blood plasma and are currently discussed as AD biomarker candidates. In this context, it is interesting to note that the Zeisberg group has previously identified endothelial-to-mesenchymal transition (EndMT) as a mechanism that contributes to cardiac fibrosis and thereby to heart disease. EndMT is a mechanism by which endothelial cells lose their cellular identity, thereby gaining mesenchymal properties, which leads to both endothelial dysfunction and an increase in fibroblasts. It represents a common mechanism that has been linked to pathologies in various organs including heart, kidney, lung, liver and brain. In order to elucidate the phenotypic and functional consequences, the Zeisberg group performed a genome-wide methylome and transcriptome analysis of endothelial cells undergoing EndMT, revealing that LRP1, VLDLR and ABCG2, also known as the main Ab efflux transporters across the blood-brain barrier, are among the most differentially downregulated and hypermethylated genes. Specifically, knockout of LRP1 in brain endothelial cells led to reduced plasma but elevated brain Aβ levels, resulting in deficits in spatial memory in an AD mouse model. Because risk factors which are common for both AD and heart failure (hyperglycemia, hypercholesteremia, hypoxia and high blood pressure causing increased sheer stress) have all been shown to induce EndMT, it is conceivable that reduced clearance of Ab aggregates upon EndMT is a common mechanistic link for both AD and heart failure. On the basis of these data, we will focus on the following research questions: First, what is the origin of Ab deposits in the heart? Are they derived from the brain and transported via the bloodstream or are they products from endogenous APP processing within heart tissue? Second, how do brain Ab pathology and cardiac Ab deposition impact each other? 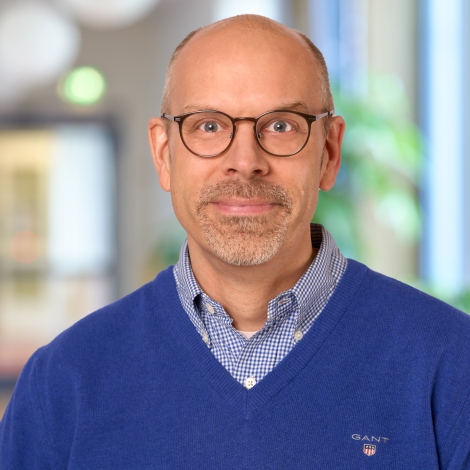 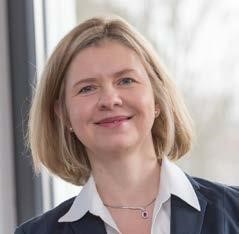