Excitable cells such as cardiomyocytes and neurons have a high metabolic demand that utilizes 20% of the total oxygen in the human body. If the oxygen demand exceeds the supply, cell function is under risk. ROS are produced especially in metabolically active cells and have long been associated with oxidative stress. The term “oxidative stress” refers to an imbalance between the production of ROS and endogenous antioxidant defense mechanisms. An overshoot of ROS impairs cell function through oxidative damage of proteins and membranes, thereby inducing cellular dysfunction or death through apoptosis and necrosis. The redox-modified molecules are mostly non-specifically affected and random. In contrast to this detrimental function, there is also evidence that ROS at low levels can act as specific signal transducers. Particularly hydrogen peroxide (H2O2) is considered to be a chief signaling molecule due to its longer half-life and capacity to diffuse through membranes. H2O2 exerts its effects by reversibly oxidizing protein cysteine thiols (-SH) to sulfenic acid (-SOH), which can result in a disulfide bridge formation. A protein cysteine thiol that can be reversibly oxidized by H2O2 is referred to as a redox switch. ROS are produced in a localized subcellular, organelle and microdomain-specific manner. The localized production is important for the specific response. We recently reported that the in situ conditions of mitochondria are important for the ROS response, which cannot be mimicked in isolated organelles. The application of genetically encoded ROS-biosensors is important in this context and has advanced the understanding of ROS as signaling molecules. ROS biosensors have been applied to excitable cells and tissues by the Katschinski lab. To further unravel the specific pathways affected by ROS in cardiomyocytes, we employed in the current project a synthetic biology approach involving the D-amino acid oxidase (DAO) in combination with the genetically encoded H2O2 biosensor HyPer. The HyPer-DAO fusion protein makes it possible to stimulate and analyze endogenous H2O2 production simultaneously. To apply this tool in an in vivo setting, we generated transgenic mice that express the HyPer-DAO localized in cardiomyocytes (HyPer-DAO). Mice that were stimulated to produce H2O2 in their cardiomyocytes developed a significantly impaired cardiac pump function, which was not associated with structural changes, cell death or an increased inflammatory response. The impairment was quickly reversible and demonstrated a repeatable, ROS-dependent, on-off characteristic. This reversible phenotype without structural changes resembled myocardial stunning. Stunned myocardium suffers from a transient and reversible myocardial contractile dysfunction induced by acute ischemia wherein the blood supply is almost completely restored on reperfusion. A similarly impaired contractile dysfunction without an ischemic event is observed in TTS patients, which represents as a form of epinephrine-mediated acute myocardial stunning. We performed a redox-proteomics screen after endogenous production of ROS in cardiomyocytes in the HyPer-DAO mice. Bioinformatic analysis of the identified pathways indicated a significant impact of ROS to alter mitochondrial ATP synthesis under stress conditions. This is strong evidence that ROS directly impact on mitochondrial metabolism and most importantly has revealed specific protein targets (trifunctional protein β, succinate dehydrogenase and isocitrate dehydrogenase (IDH) 3γ) among others of the TCA cycle that are redox-modified. ROS are traditionally viewed as side products of metabolism. Their identification as drivers for metabolism is changing the view of the signaling function of these molecules. Together, these data indicate that ROS act as a cellular switch for metabolism, which subsequently affects function.

The liaison between ROS and metabolism is of particular interest, first to understand pathophysiological changes that are associated with increased ROS levels and second, to develop strategies to manipulate metabolism and thereby function via ROS. In light of the explicit oxygen sensitivity of the metabolism in cardiomyocytes and neurons, both cell types and even more their interplay are of importance. There is growing evidence suggesting that the brain-to-heart syndrome TTS is associated with increased production of ROS. These seem to be involved in causing the typical reversible impairment of myocardial contraction in TTS patients due to stunning. The increased ROS production that injures myocardial TTS cardiomyocytes is triggered by an increased catecholamine stimulation. The reversibly impaired myocardial contraction seen in TTS patients is in line with the finding that increased ROS production directly causes the loss of systolic force development, metabolic dysfunction and depletion of high energy phosphates detected in our mouse model. Using established tools, the work program is designed to further analyze the interplay between ROS and metabolism in excitable cells as well as in the disease context of TTS. 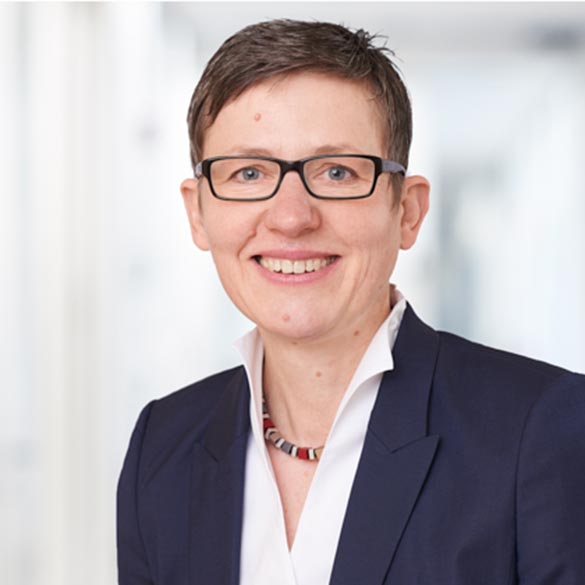