Cognitive and perceptual processes rely on oscillatory spatiotemporal neural dynamics. For example, our previous experiments in humans and non-human primates have shown that neural oscillations in the alpha frequency band (8-10 Hz) underlie and predict conscious visual perception, and that gamma frequency band (70 Hz and above) activity in dorsomedial prefrontal cortex (PFC) support perceptual memory. Recent evidence indicates that cortical oscillations and, accordingly, behaviour, are not only shaped by external stimuli and intrinsic neural fluctuations, but are also affected by the cardiac cycle. A possible source of these interactions between cardiac and neural processing is a set of brain regions that process cardiac signals (e.g. brainstem, thalamic nuclei such as pulvinar, amygdala, insula, cingulate and medial PFC) and together form the ‘central autonomic network’ (CAN). These CAN brain regions largely overlap with arousal-related regions which increase their activity concurrently with heart rate during physical and cognitive (‘autonomic’) challenges. The CAN is thus thought to influence behaviour via modulation of neural activity within and across those brain regions.

Clinical evidence suggests that heart-brain interactions are bi-directional: Heart failure often leads to cognitive deficits, while strokes in CAN brain regions such as insula can lead to post-stroke cardiac arrhythmias and TTS. Furthermore, recent studies suggest that the analysis of physiological co-fluctuations of cardiac and neural signals yield meaningful information to explain intra- and intersubject variability of brain functions including memory, emotion, and perception. An example is the so-called ‘heart-evoked potential’ (HEP) measured over fronto-central EEG electrodes time-locked to the R-peak of the ECG, that correlates with alpha oscillations and cognitive performance. At the same time, HEPs also predict survival after cardiac arrest. Taken together, this suggests that heart-brain interactions, measurable with non-invasive methods, have a significant impact on cognition and are of clinical value.

While the location and basic function of the CAN has been well established by neuroimaging in recent years, we currently lack a physiological account that can explain how cardiac signals integrate with ongoing neural activity. In particular, it is unclear how activity in the CAN modulates processes such as visual perception that are mediated by brain regions that lie far removed from the CAN. Thus, the experiments we propose here in healthy human subjects and in stroke patients aim to facilitate the development of a physiologically valid model of heart-brain interactions. In particular, we will test the hypothesis that heart-evoked activity in the CAN propagates to connected brain regions where it affects ongoing oscillatory activity.

To achieve these aims, we will employ established brain stimulation and electrophysiological methods that allow the assessment of neural oscillations in humans. Behavioral and neural readouts will be combined with autonomic challenges that affect heart rate to determine the cause-effect relationship between cardiac and neural processes. We primarily focus on the visual system due to its topographical layout, because we can precisely control the applied stimuli in space and time, and because it is far removed from the CAN and thus presents a critical test case for our hypothesis.

Our first aim is to determine how the CAN mediates cardiac effects on behavior by affecting ongoing oscillatory neural activity. We hypothesize that CAN activity propagates to distant yet connected brain regions such as visual cortex in the form of a travelling wave, i.e., a spatio-temporal pattern of oscillatory neural activity that sweeps the cortical surface. Then this wave arrives in visual cortex, it interacts with spontaneous and stimulus-evoked activity, and consequently modulates visual perception. Because the wave has a specific, measureable speed and direction, the interaction with visual cortex activity will lead to spatio-temporally specific interferences which we can read out with behavioral and electrophysiological measures, time-locked to cardiac activity. We will differentiate this hypothesis from an alternative, not necessarily mutually exclusive hypothesis, namely that cardiac activity affects perceptual processes by triggering activity in general arousal pathways. General arousal is measurable as global fluctuations of alpha power and pupil dilation but does not predict a spatio-temporally specific interference pattern. 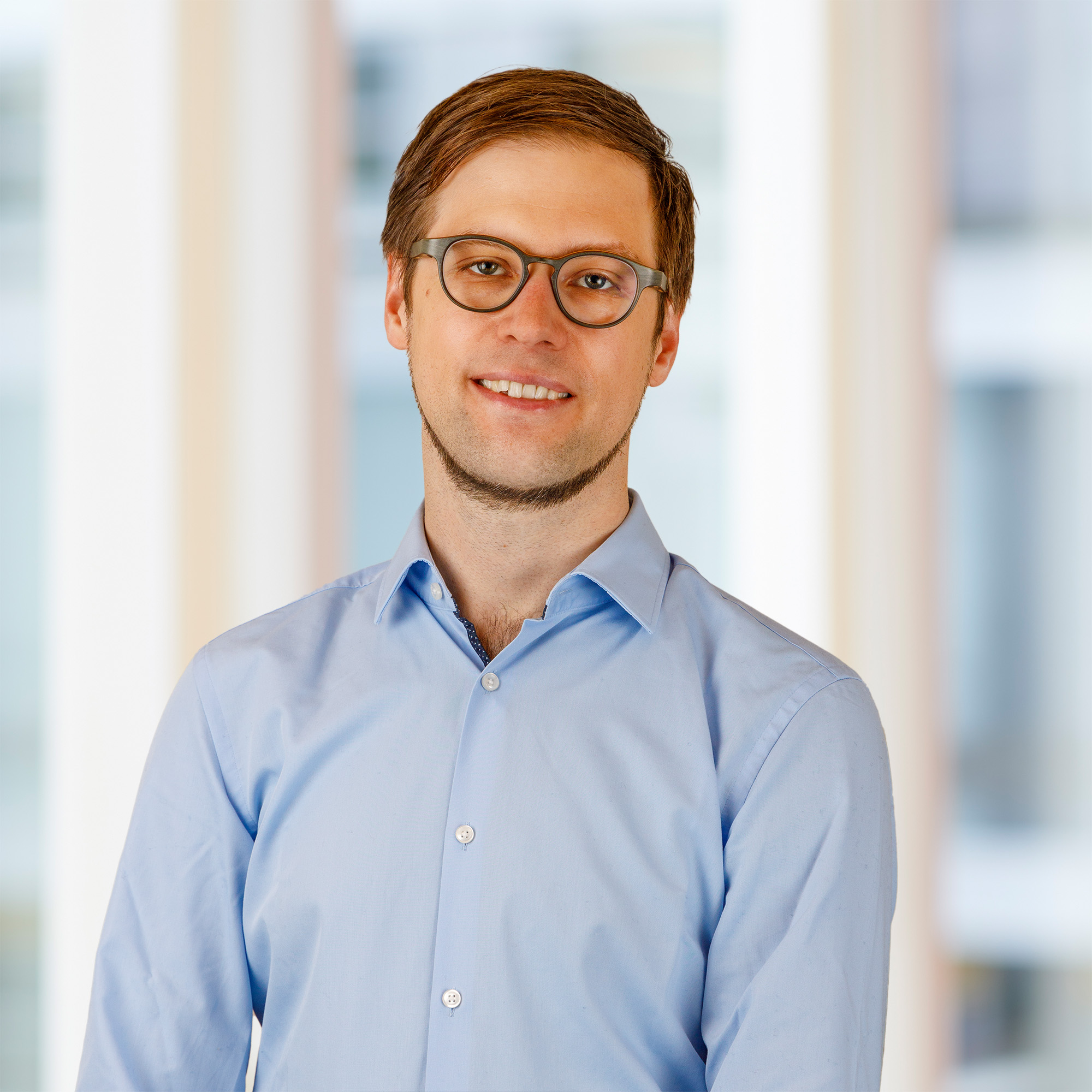 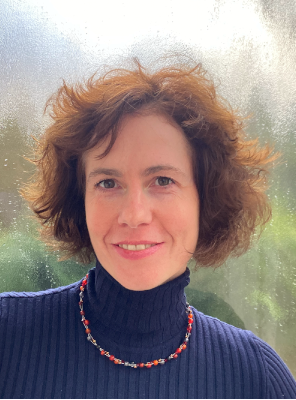