More than 80 different mutations of the presenilin (PSEN) gene have been linked to AD, a devastating neuronal disorder. Interestingly, mutations such as PSEN1-C92del and PSEN1-D333G, whose effects in AD are not yet understood, have been linked to the development of dilated cardiomyopathy (DCM) in patients. DCM is a leading cause of heart failure, and novel therapeutic approaches are urgently needed. We have contributed new insights into molecular dysfunctions in DCM using patient-specific, iPSC-derived cardiomyocytes and CRISPR/Cas9 gene edited models. Progress in the past decades has provided us with a better understanding of presenilin-based amyloid aggregates in the brain and their deleterious consequences. However, little is known about presenilin-mediated disease mechanisms associated with protein aggregation in the heart, and the underlying molecular functions. We recently showed that peptide repeats of mutated Huntington protein, which lead to severe neurodegenerative disorder (Huntington´s disease), also cause mitochondrial dysfunctions in cardiac models. The adverse consequences of peptide oligomers such as cell toxicity and impaired organ function have also been previously reported.

The PSEN1-encoded polytopic membrane protein is essential for the activity of γ-secretase and proteolytic processing of the amyloid precursor protein (APP). Aberrant APP processing results in enhanced formation and accumulation of protein aggregates composed of abnormal amyloid beta (Aβ) peptide variants such as Aβ42 in the brains of AD patients. Of note, protein oligomers are also found in the hearts of AD patients with PSEN mutations who suffer from DCM. PSEN loss-of-function mutations such as PSEN1-C92del are found in DCM patients, but the functional consequences such as abnormal Aβ peptide production are not well understood. On the other hand, fibrillar protein deposits were proposed to present an integral component of pathogenic onset and progression of idiopathic DCM in general. We will perform here a study comparing protein oligomer and APP processing in both the heart and the brain in the presence of PSEN1-C92del which is a critical determinant in cardiac (DCM) disease phenotypes. We hypothesize that in presence of PSEN mutations, increased protein oligomerization is linked to defective proteolytic processing and impaired protein degradation, consequently contributing to proteotoxic stress, elevated levels of ROS and mitochondrial dysfunction. These molecular mechanisms will be investigated in a human model system of iPSC-cardiomyocytes and iPSC-derived neurons carrying inherited PSEN mutations. CRISPR/Cas9 gene editing will be employed to introduce the PSEN1-C92del mutation into well-characterized wild type control iPSCs. Genome-edited isogenic iPSC models will assist in overcoming intra-individual variations. To further investigate the role of PSEN mutations in DCM, we will make use of large patient cohorts such as the TORCH-Plus-DZHK21 registry. A first screen of this cohort identified 14 missense mutations in the PSEN1/2 gene (communicated by B. Meder, Heidelberg). Engineering of the respective mutants in a wild type control iPSC will be considered to further decipher their pathophysiological relevance in DCM. Molecular and deep tissue-context phenotyping will be performed in engineered human myocardium (EHM) and bioengineered neuronal organoids (BENOs) as well as i-EHM. Interestingly, similar PSEN1 transcript abundance in iPSC models and human tissue has been confirmed by RNA-sequencing. Fusions/co-cultures of EHMs and BENOs derived from mutant and wild type iPSC will be utilized to investigate peptide oligomer transport and signal transduction from the brain to the heart and vice versa. 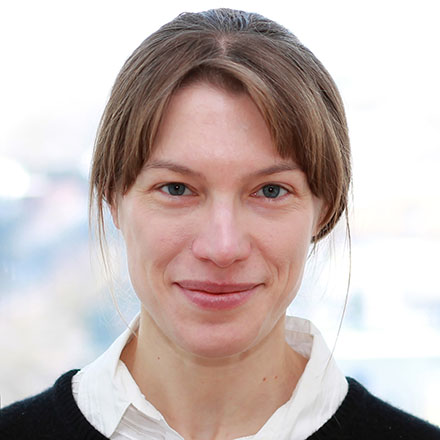 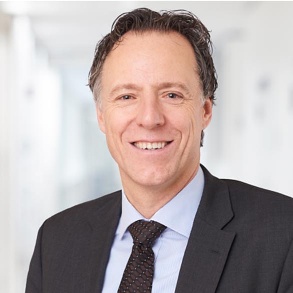